Tee times from $21 Tee times in this area

The Grizzly Course, named after its legendary designer Jack Nicklaus, is one of two courses offered by the Golf Center at Kings Island. Since opening in 1972, the Grizzly has been host to several PGA, LPGA, and Senior PGA events. Nicklaus teamed up with Desmond Muirhead to design the course. Muirhead's distinct presence is felt throughout the course on the long, curvy fairways that are lined with tall, mature trees. There are several tough holes including the final trio, which feature not only water hazards but also a bevy of strategically placed bunkers. The golf course is challenging but playable, making it versatile enough for a range of skill levels. 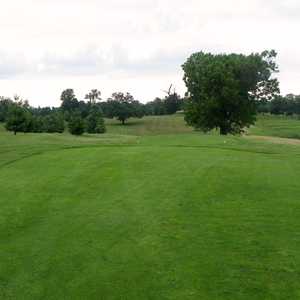 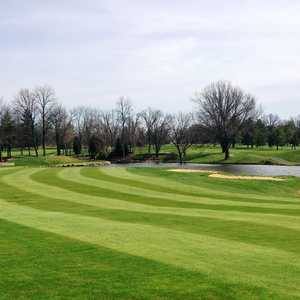