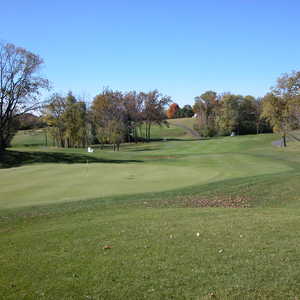 
Tee times from $34 Tee times in this area

Pipestone Golf Course in Miamisburg is known for having some of the best greens in the Miami Valley, but that's not the only acclaim it's received. Golf Digest gave it four stars and ranked it as a "Best Place to Play." Arthur Hills designed the challenging golf course, though the natural contours of the landscape provided a good base to work with. The layout features rolling fairways and undulating greens. The elevation changes total more than 100 feet. There's no easing into this golf course; Pipestone's second hole is considered one of the most difficult holes in the area. This waterlogged par 5 has two small water hazards to the right and a pond that runs along the left. The fairway severely slopes toward the pond and then you're faced with a narrow opening to the green.

(based on 4 reviews)
See all reviews | Submit your rating
« 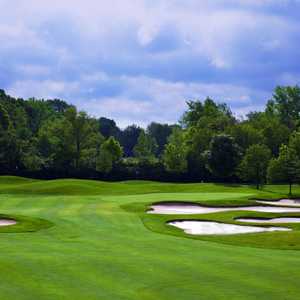 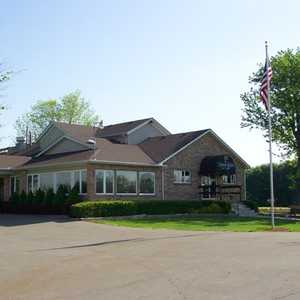