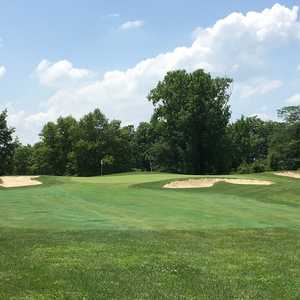 Water plays a prominent role at the Foxfire Golf Club in central Ohio. Several intimidating water hazards intrude on 16 of the club's holes -- eight on each course. The most treacherous four-hole stretch of The Players Club starts at No. 6. It's a great mix of waterlogged challenges, featuring a short par 4, the 367-yard sixth; a long par-3, the 177-yard seventh; a par 5, the 541-yard eighth; and a monstrous par 4, the 471-yard ninth. Although much shorter, the 337-yard, par-4 finishing hole on the Foxfire course is equally drenched. Players who manage to stay dry can quench their own thirsts at the 19th hole.

(based on 4 reviews)
See all reviews | Submit your rating
« 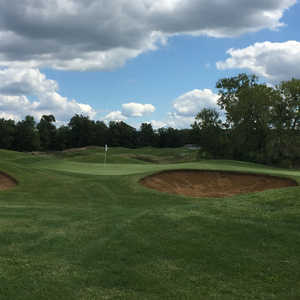 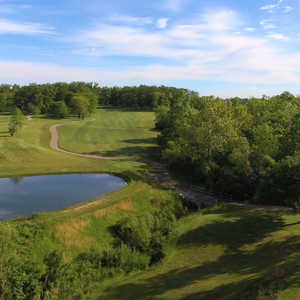