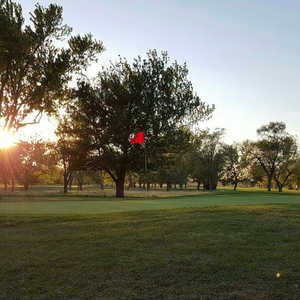 The 18-hole Oaks Golf Club in Lima, OH is a public golf course that opened in 1957. Designed by Bob Holtsberry, Oaks Golf Club measures 6770 yards from the longest tees and has a slope rating of 126 and a 71.2 USGA rating. The course features 4 sets of tees for different skill levels. Greens and fairways are bent grass.

(based on 5 reviews)
See all reviews | Submit your rating
« 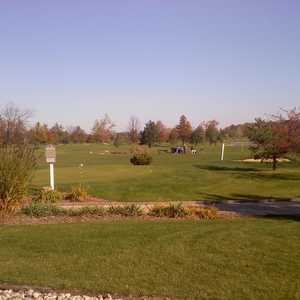 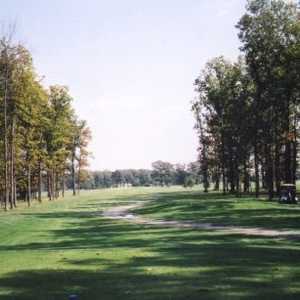 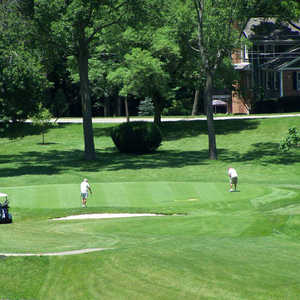