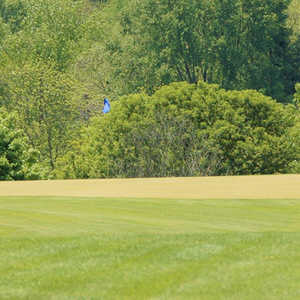 Delaware Golf Club originally opened in 1922 as a nine-hole course. Donald Ross designed the original nine holes and another nine was later added under the direction of course architect Dr. Michael Hurdzan and PGA Tour player Fuzzy Zoeller. The back nine is the original Ross design and being so distinct from the front nine, it's like getting to play two courses in one. The layout tumbles across three different valleys, making it so that a flat lie is hard to come by. The undulating fairways and multi-tiered greens are made even more challenging by the presence of several deep bunkers. Water also comes into play on nearly every hole. The 16th is one of the toughest holes at Delaware Golf Club. Though this par 4 has the widest fairway, the left to right slope makes it difficult to find. Miss the fairway and it will be difficult to reach the plateau green. 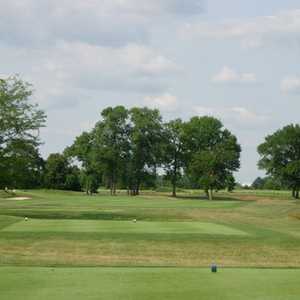 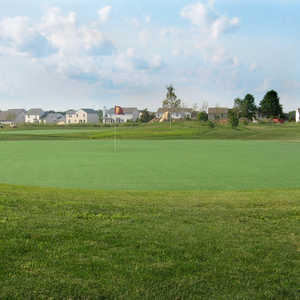